A Rose, By Any Other Name 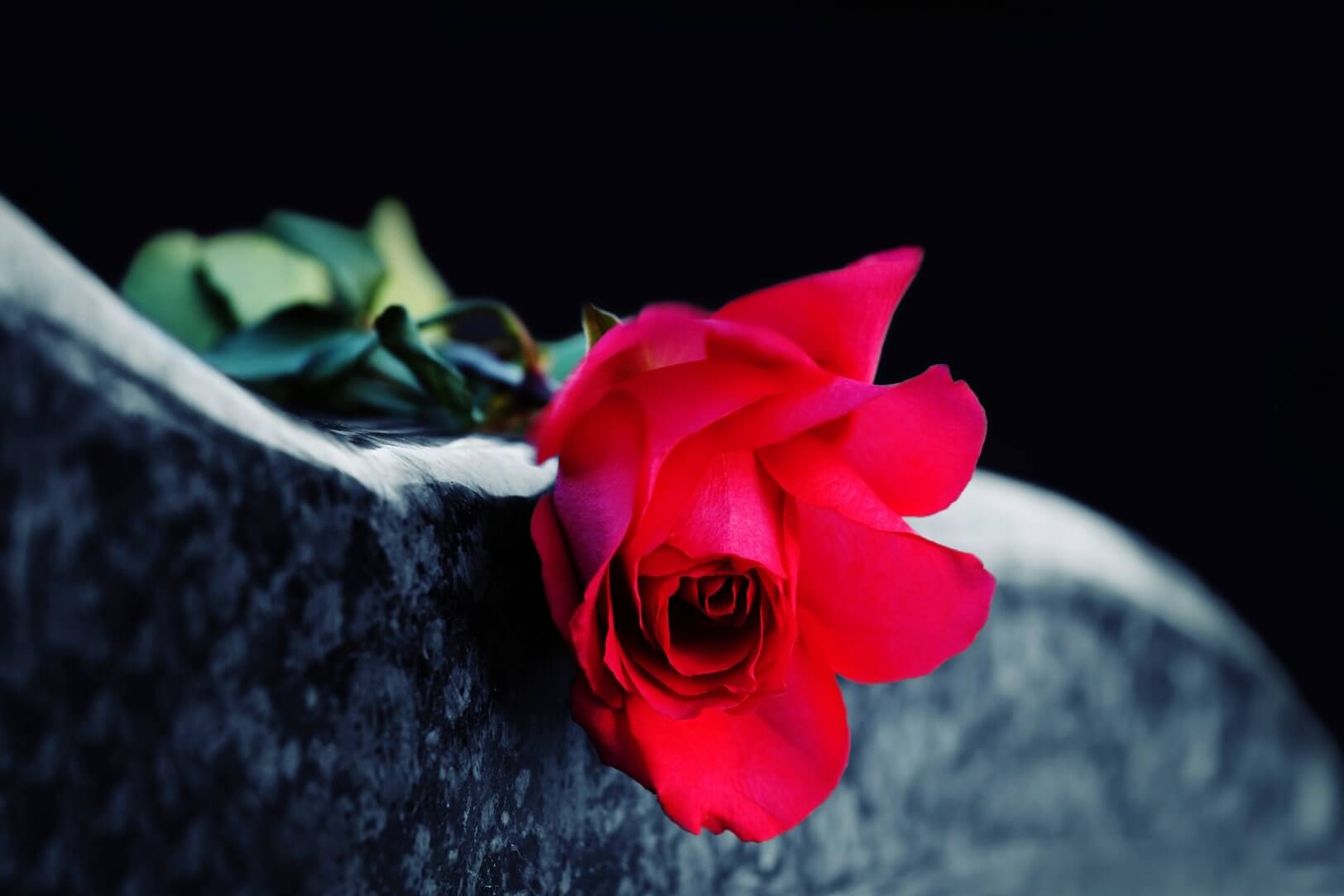 Ronald Reagan won the White House in 1980 partly by campaigning against incumbent Jimmy Carter and partly by campaigning against the 70% top income tax rate. Reagan preached a new gospel of “supply-side” economics, arguing that tax cuts would put money back in the pockets of ordinary Americans and unleash a wave of new economic activity and growth. And while Reagan’s own running mate originally mocked it as “voodoo” economics, for forty years, that philosophy has influenced American tax policy, leading to more recent rounds of tax cuts in 2001, 2003, and most recently, 2017.

Of course, tax cuts aren’t the only way the government can pump money into the economy. Sometimes it’s more direct. For example, we spend north of $700 billion every year on national defense. That money doesn’t just disappear into a black hole. It pays the salaries of 2.2 million active duty military personnel, 750,000 civilian personnel, and countless defense contractors. If you run a diner or a hardware store or a dental practice near a military base like Ft. Bragg, Ft. Campbell, or Ft. Hood, you benefit from that spending.

But sometimes Uncle Sam pumps money into pockets less directly, effectively passing a tax cut without actually cutting taxes. Businesses across the country may soon benefit from one of those moves.

Google and Meta — formerly Facebook — are drawing increasing fire for dominating the digital marketing space. Together, they hoover up 54 cents out of every digital advertising dollar, like a desperate partier doing lines in a nightclub bathroom. But Meta’s tone-deaf responses to their endless string of scandals have won them no friends on Capitol Hill. (We call them “outrages”; Facebook calls them “days that end in ‘y’.”) Seriously, if you can put Republican Senator Marsha Blackburn and Democratic Senator Richard Blumenthal on the same side of an issue, you’re doing something.

Now Congress is considering antitrust action against the digital giants. How would that translate into “tax cuts”?

Well, if Congress and the DOJ break up Meta — specifically, separating the Facebook and Instagram platforms — competition should go up, and advertising costs should go down. That means thousands of small-to-medium-sized businesses will enjoy higher net profits, either because they spend less to get the same customers or get even more bang from their current ad spend. From where we sit, government action that puts money into business owners’ pockets sounds an awful lot like a tax cut.

Ironically, while we can characterize shifting income from Silicon Valley to Middle America as a tax cut, it would actually mean more for Uncle Sam. Why? Because business owners generally pay a higher percentage of tax on their profits than Big Tech. Multinational companies like Google and Meta are famous for sidestepping tax on their billions in profits. From 2011-2020, Meta paid 12.7% in tax on $132.5 billion of income. But even if they paid the maximum corporate rate of 21%, that’s significantly less than