A Song of Fire and Taxes 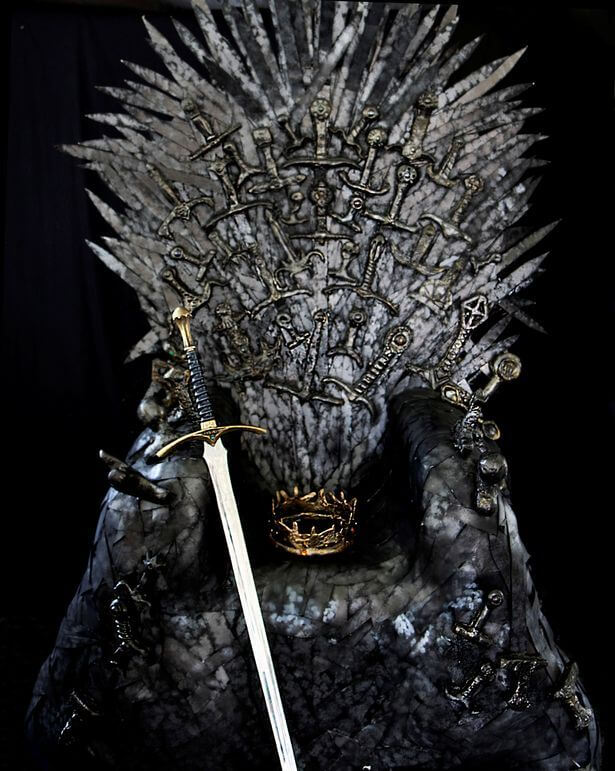 Sunday night, millions of Game of Thrones fans who waited breathlessly for 20 months finally got rewarded with their next installment what’s become the biggest TV show on the planet. Cersei discovered (redacted). Jon Snow learned that …. (sorry, no spoilers here). And that guy with the eye patch and flaming sword probably does great on Tinder. (Seriously, what fair maiden wouldn’t swipe right on him?)

Last week, we speculated about how taxes work in Game of Thrones and concluded there are two groups of winners, at least as far as taxes are concerned. The first are the governments collecting taxes from the show’s creators, cast, and crew. The second are those collecting taxes from tourists visiting the show’s spectacular filming locations, like Spain’s Alcazar Palace or Gaztelugatxe. (Remarkably, not a typo.) But there’s another important lesson worth spending a second week on. (If you’re not a fan, don’t worry, we’re not turning this into the Westerosi Weekly Tax Journal.)

Thrones creator George R.R. Martin modeled his fictional Seven Kingdoms after England during the Wars of the Roses. So taxes probably work in conventionally feudal ways. Smallfolk kick up to their lords in the form of currency, crops, or labor. The lords kick up a share to the great houses, and the houses kick up a share to the crown. If it all sounds like something out of “a certain Italian-American subculture,” it should — remember, Thrones producers originally pitched their epic as “the Sopranos in Middle Earth.”

But can taxes alone be enough to sustain a group of squabbling kingdoms against a more existential threat? Martin’s characters spent seven seasons fighting amongst each other to make it to this week’s premier. (Well, at least the few dozen who survived the first 67-episode slugfest of death.) Now they’re facing a common enemy from the north. The Army of the Dead has lain low for thousands of years. Now they’re marching south, and the night is dark and full of terrors. A man wants to know, how do you kill an army of soldiers who are already dead? (This isn’t going to end well, is it?)

The Westerosis are going to need everything they can find to battle those enemies. They know that Valyrian steel, dragonglass, and actual fire-breathing dragons can destroy White Walkers. They’ve also got wildfire, the deadly green liquid that can engulf an entire navy or a portion of an ancient stone city with the spark from a single candle. We don’t know for sure if wildfire kills the undead, but it certainly can’t be good for them.

Are you one of those fans who likes guessing what comes next? (Who’s going to sit on the Iron Throne when the series closes forever on May 19? Danaerys? Arya? Hot Pie?) If so, you’ve probably guessed we’re using all of this to draw a metaphor. Taxes are like the White Walkers, advancing from the north to slow down your financial progress. And if you’re like Jon Snow, you know nothing about strategies to pay less. You don’t have Valeyrian steel, dragon glass, or wildfire.

But what we can give you is an ever-expanding menu of concepts and strategies to slow or stop the White Walkers of unnecessary taxes. If you want to pay the legal minimum, you need someone who speaks “taxes” as fluently as Danaerys’s translator Missandrei, who can say “loophole” in 19 different languages. Are you selling a business and looking at a seven-figure tax bill? We’ve got the dragonglass for that. Looking to maximize your real estate depreciation deductions? We’ve got your Valyrian steel. So when you’re done watching Thrones, call us to put our wildfire to work!