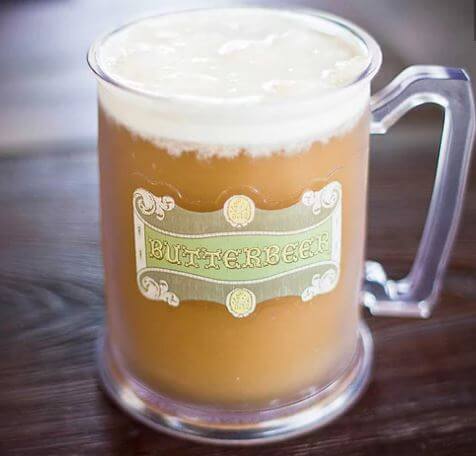 On June 27, 1997, an unknown British author rolled out her first novel, which she wrote in longhand because she couldn’t afford a typewriter. The book was a success beyond imagining: Harry Potter and the Sorcerer’s Stone stormed the world and made author J.K. Rowling richer than the Queen. (Seriously, you can look it up.) Rowling’s world of magic and muggles, Hogwarts and Hagrid, enchanted a generation of readers, inspired high school and college quidditch teams, and grossed billions at the box office.

You probably don’t associate Harry Potter with taxes. But if you draw a Venn diagram with circles representing Harry and the tax man, you’ll find a surprising sliver of overlap. It has nothing to do with the millions of pounds of taxes Rowling paid on her book royalties, movie rights, and subsidiary sales. Instead, it’s all about the invisibility cloak.

In Harry Potter’s world, an invisibility cloak is a rare and valuable garment that makes its wearer, well . . . invisible. Skilled seamstresses spend hours weaving them from the hair of the demiguise, a magical creature whose coat renders it invisible. Alternatively, a wizard can enchant an ordinary cloak with a Disillusionment Charm or Bedazzling Hex.

In the tax world, clever accountants and attorneys work (and bill) even longer hours trying to weave invisibility cloaks for their clients’ income. Skilled writers weave them from obscure Latin phrases, fancy SAT words, and legal shell games. Alternatively, they can enchant an ordinary business or investment asset with a powerful Offshorium Charm or Expellitaxus Hex.

Sometimes, the tax wizard’s spell is just intended to pay less, along with maybe cutting audit risk. For example, restructuring your sole proprietorship to an entity taxed as an S corporation can minimize employment tax and cut your audit risk from as high as 2.4% (for sole props with revenue from $100-200,000) to just 0.2% (for S corps). And you can sometimes do it simply by filing a three-page form, which is as close to magic as you’ll find in the IRS’s woefully-underfunded bureaucracy.

Some tax wizards go even further, trying to hide income forever. Tucking your stocks in a British Virgin Islands corporation, then owning that entity through a Cayman Islands LLC, then making that LLC the beneficiary of a Cook Islands trust, then making a Maltese corporation the trustee, can make your ownership as hard to find as a prophecy hidden in the Vaults of Mystery. But if you don’t report the income from your dividends and sales, the Sorting Hat can still send you to Azkaban.

Sadly, invisibility cloaks don’t last forever. In Harry Potter’s world, the magic wears off over time, and the cloaks themselves are vulnerable to damage from spells. The same is true with taxes. For decades, Switzerland reigned as the lord of numbered bank accounts paying what some account holders treated as magic tax-free interest. (The “magic” turned out to be a simple frauduloseum spell, but who’s counting?) In 2007, a disgruntled UBS banker named Bradley Birkenfeld started blowing the whistle on his U.S. clients, which eventually shredded Switzerland’s secrecy cloak.

Go ahead and lift a pint of butterbeer to Harry Potter on his anniversary. But don’t ask the wizard and his Hogwarts pals to hide your income. Instead, bring it to us. Our strategies won’t impress the Ministry of Magic. But they win House Cup points where it really counts — with the IRS!