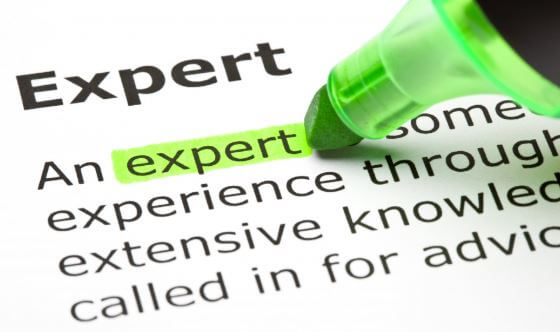 Turn the dial on the Wayback Machine to 1849, and join us in California, where “there’s gold in them thar hills!” Two kinds of people are getting fabulously rich. Obviously, there are the prospectors, grabbing their shovels and racing for the latest strike. Then there are the shovel sellers getting rich on the prospector’s dreams. 170 years later, shovel-selling is still big business. In fact, the richest gold-rush descendants started out as shovel sellers: the billionaire Haas family, heirs of the original Levi Strauss.

You’d probably be happy to pony up for a shovel if your neighbor found gold in their backyard. But what would you do if you learned that someone was working overtime to make one of your least-favorite jobs harder, just to make a few bucks selling you the shovel to do it? (Or force you to hire someone to do it?) That someone is called Intuit, and an ongoing investigation blows the whistle on their continued scheming to make tax-filing season “Christmas in April” for the company headquartered less than 200 miles from the original gold strike at Sutter’s Mill.

Columnist Dave Barry once described April 15 as “time to gather up those receipts, get out those tax forms, sharpen up that pencil, and stab yourself in the aorta.” Then Intuit came along with TurboTax and moved the whole messy exercise to your laptop. It’s hardly foolproof — back in 2009, former Treasury Secretary Tim Geithner blamed TurboTax for his failure to pay tax on his International Monetary Fund income. But it sure beats turning your dining-room table into a paper-choked war room every year.

That may sound like state-of-the-art DIY tech in an age when most Americans count Dr. Google as their primary care physician. But millions of taxpayers with simple returns could skip the tax-filing hassle entirely. How? Just let the IRS take the information they already get from employers and fill out the forms for them. That’s how it works in much of Europe. But it would cost Intuit millions of customers. So, Intuit spends millions lobbying Congress to keep the IRS out of the 21st century.

Intuit helped establish the IRS’s own Free File program, which offers free filing for some families in exchange for an IRS promise not to compete for the rest. But if you visit TurboTax’s “Free Edition” page — the one advertising “free, free, free” — you’ll discover it doesn’t even link to the IRS system. In fact, they’ve even dropped code into that site to hide it from Google. Back on their own turf, they use programming “dark patterns” to reinforce “fear, uncertainty, and doubt” and upsell users to paid add-ons like state returns and audit defense. (Bait & switch, anyone?)

Intuit is even more aggressive on Capitol Hill. The company’s longtime chief lobbyist describes himself as a Darth Vader character, and he supervises an operation that contributes millions to elected officials and interest groups. And just like that, millions of filers wind up “Turbotaxed” when they don’t even use the software!

Here’s the ironic bottom line: sometimes, just having the tool to do something doesn’t mean you should actually use it. Fire up amazon.com and search for “orthopedic bone saw.” You’ll see them for as low as $12, with two-day shipping included. But just because you can buy the tool to, say, amputate your injured dachshund’s leg, doesn’t mean you have any business doing it. And when it comes to taxes, that’s where we come in. We don’t just have the tools. We have the know-how to put them to work to create the savings you really want.