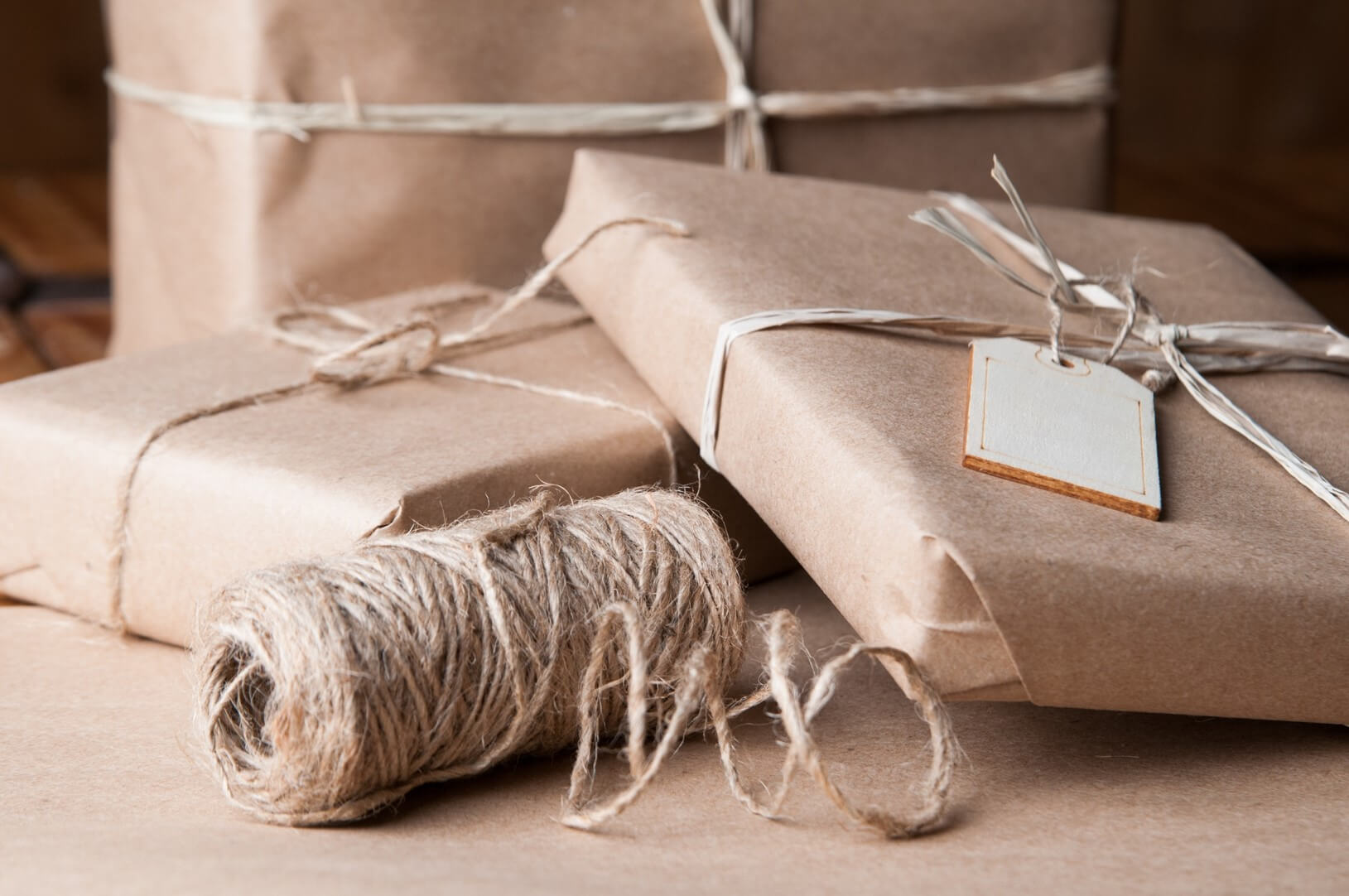 Four hundred years ago, a group of 50 pilgrims sat down with 100 Wampanoag guests for a three-day feast that we now celebrate as the first Thanksgiving. It was a mostly young, mostly male group that survived the colony’s harsh initial year in New England. The menu featured venison and shellfish — while Governor William Bradford reported sending four men “fowling” to stock up for the meal, there’s no evidence actual turkeys ever made it to the table. There were no potatoes or pumpkin pie, and Thanksgiving football didn’t appear on TV until 1953. (The Lions actually beat the Packers!)

Today, Thanksgiving marks the “official” start of the winter holiday season. But the real action kicks off later that weekend with Black Friday, Small Business Saturday, and Cyber Monday. (Although, the peculiar thing about that holiday is, there’s no Charlie Brown Black Friday special. Can you really call it a “holiday” if there isn’t a Charlie Brown special?) Millions of bleary-eyed shoppers will suit up early and brave the predawn traffic to line up outside their favorite big-box store to compete for doorbuster specials. With any luck, they’ll avoid those occasional Black Friday riots!

You’re probably not thinking about taxes when you hit your local outlet mall to load up your sleigh with presents. (This year, you’re probably worried the gifts you want are stuck on one of those container ships you’ve seen anchored just off Los Angeles!) But read on, and you’ll see why tax collectors across the country get excited about Black Friday, too.

The term “Black Friday” refers to the day when retailers see their books move from red (losses) to black (gains). The National Retail Federation estimates that holiday sales should hit $850 billion for 2021, or about 10% above last year. Holiday sales typically make up about 19% of the total for the year. Retailers will hire between 500,000 and 665,000 seasonal workers this year, assuming they can find enough people to work! Love it or hate it, Black Friday has become as important a part of the holiday weekend as carving the turkey and finding the wishbone.

Naturally, the bargain hunters at the IRS are delighted to see retailers making all that money. If there isn’t any income, there won’t be any taxes to pay. Uncle Sam also collects income and payroll taxes on everyone involved in moving your presents from those container ships to warehouses to retailers to their final destination under your tree. Higher wages this year should mean even higher collections, too — a welcome development after nearly two years of pandemic-fueled disruptions.

State and local governments love Black Friday, too. States collect their own share of income taxes on those earnings. Sales tax revenues typically spike at the end of the year, too. That means places like Texas and Florida that don’t levy income taxes get to join the celebration, too — even if we all know it’s a big commercial racket. (“It’s run by a big eastern syndicate, you know.”)

Speaking of Black Friday, did you know the IRS offers a “Black Friday” sale on tax bills? Well, not really . . . but proactive planning lets many of our clients save huge amounts on their taxes! If you’re willing to wake up early and fight the crowds instead of enjoying leftover turkey, then why wouldn’t you be willing to call us to save even more!