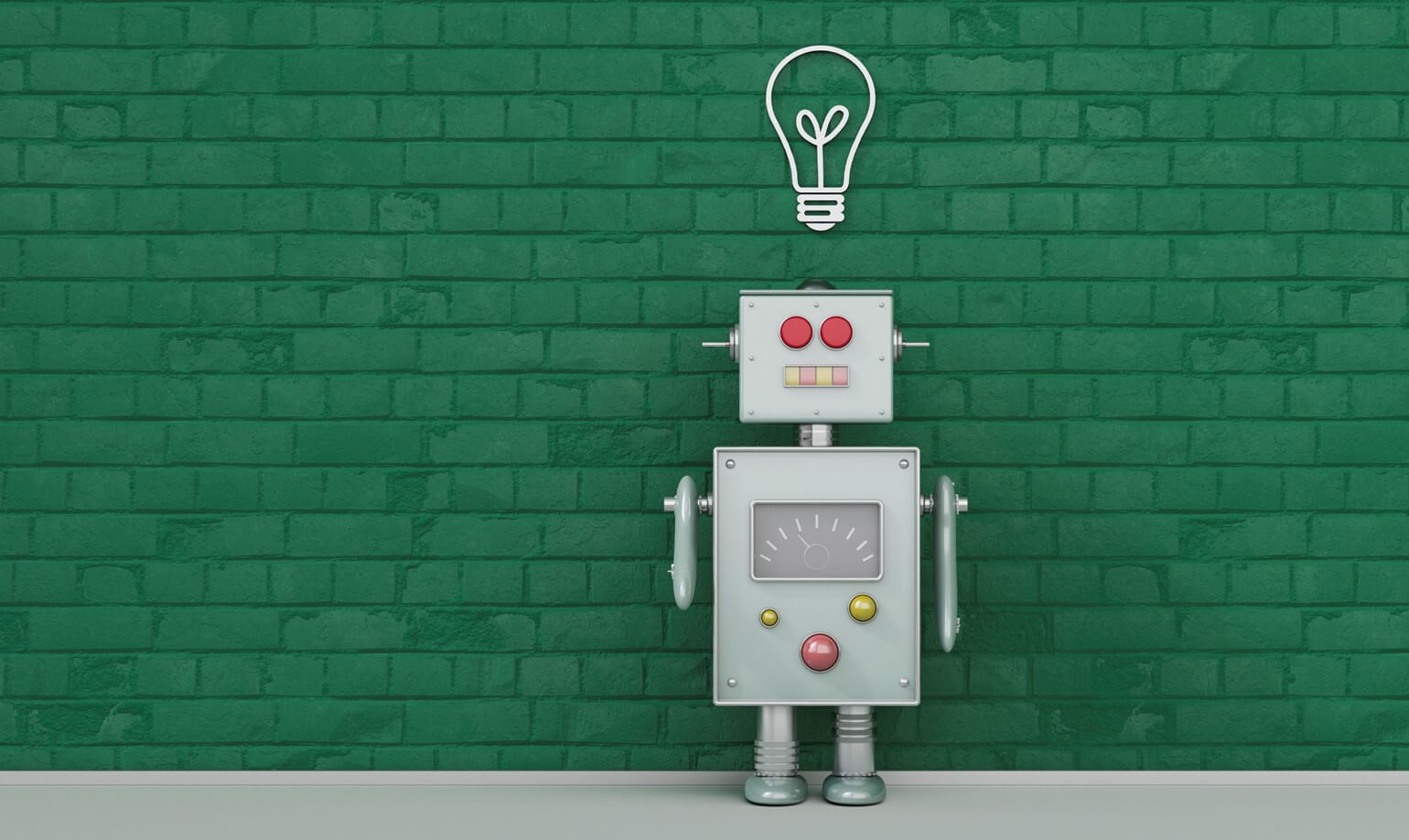 It’s just a matter of time before artificial intelligence surpasses humankind. (Scientists working to find signs of intelligent life in space might do well to try scaring it up here, first.) What happens when Skynet becomes self-aware? Will it trigger a global nuclear war to eradicate mankind? Will our robot overlords treat us brutally like HAL in 2001: A Space Oddysey? Or will they protect us like in Transformers? Who would win a fight between the Terminator and RoboCop? If you’re looking for answers, don’t ask scientists – they’re the ones causing the problem! Just turn on Netflix.

Here in the United States, griping about taxes is a national pastime, ranking somewhere between baseball and reality TV. That’s fair, considering Uncle Sam takes nearly a quarter out of every dollar of gross domestic product. In France, though, the General Directorate of Public Finance swallows over 45% of the economy, and they’re still looking for more. So now French officials are turning to AI to collect more taxes.

French homeowners who install backyard pools have to register them with property tax assessors. The average pool adds about €200/year to the owner’s tax bill. But France doesn’t have enough bureaucrats to inspect all 37 million houses. (Maybe they’re all eating pain au chocolate, drinking espresso, and smoking Gauloises at the café?) That makes it easy for les citoyens to conveniently “forget” to register new pools, then put the €200 towards covering the cost of maintaining them during the country’s increasingly hot summers.

Last year, the Directorate hired a consulting firm to put AI to work fighting back. They developed a program to scan open-source satellite images to look for telltale signs of pools – blue or white rectangles or ovals. When the program finds one, it cross-checks the property against the government database to make sure it’s registered. If it’s not, the robot sends Inspector Clouseau out to peek over the hedge.

So far, the le piscine-bot test has spotted 20,356 pools in nine of France’s 96 administrative departments and uncovered €10 million in cool refreshing revenue. Tax collectors are excited to roll it out to the rest of the country and expect to generate €40 million/year. They’ll use the system to search for other taxable improvements like sunrooms. At the same time, they’ll watch the algorithm teach itself to avoid false-positives from solar panels, doghouses, and children’s playhouses. Every lesson brings us a step closer to braving the red pill or settling for blue.

Naturally, France’s powerful public employee unions are worried about robots taking their jobs. French citizens are irate, too, although not because they’re paying more. It turns out that CapGemini, the company that built the poolbot, outsourced cloud storage for the project to Google – and Google has a well-documented history of dodging French corporate tax. In 2019, the company paid €965 million to settle the dispute and avoid criminal charges. It’s hard to imagine anything more French than meekly swallowing a new tax while resenting the robot for trying to pay less.

Back here in the States, the same artificial intelligence that helps French tax collectors find bootleg pools is changing how we do business, too. Advancing technology has always helped us do our work more efficiently. But now it’s on the verge of doing our work for us. That’s going to make routine tax prep a commodity and place a premium on proactive planning. So we say to the robots, “game on!” Call us and see how much pool you can buy with the savings!