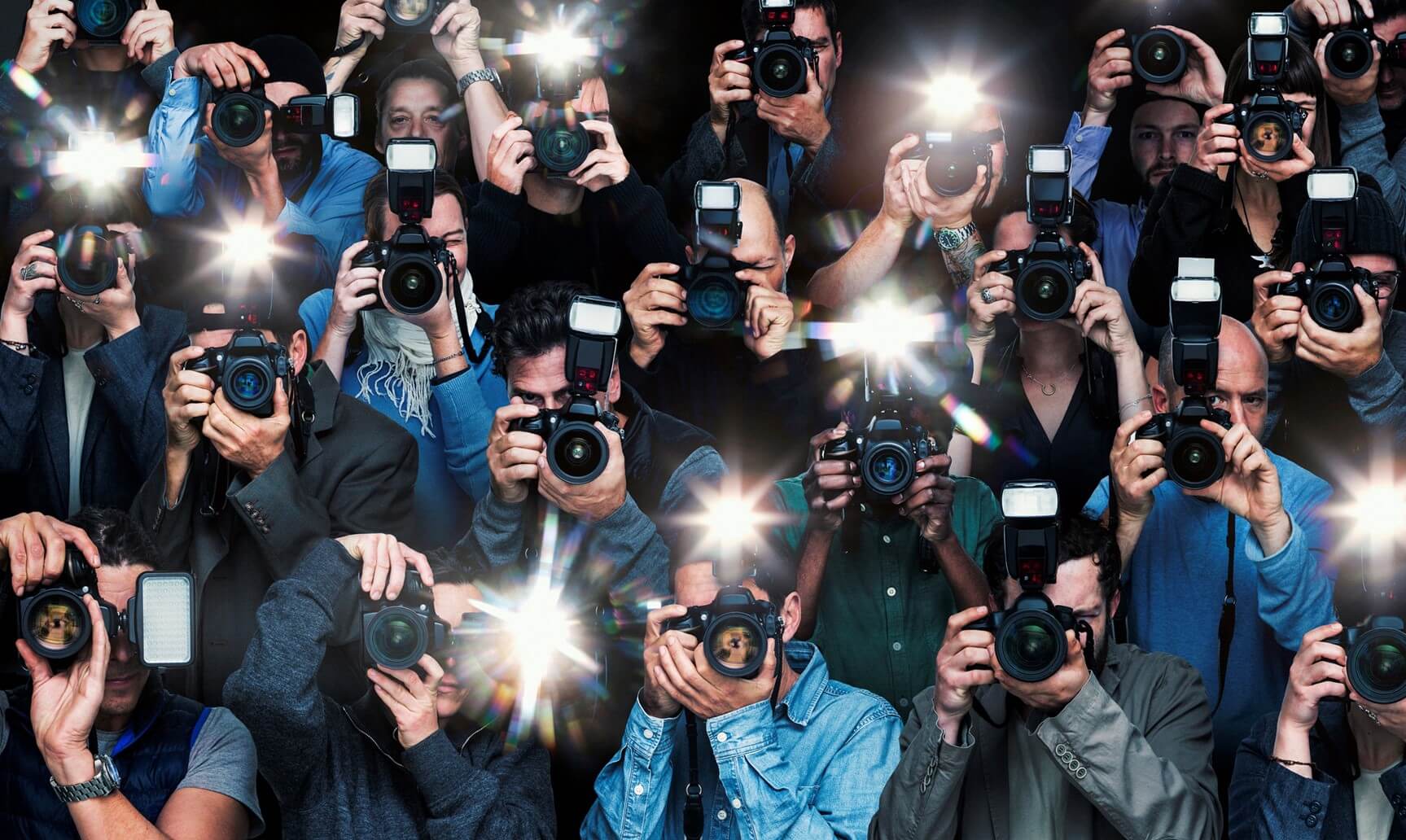 This weekend, Hollywood’s elite gathered to do what they do best: celebrate themselves at the Oscars. And while Will Smith cold-cocking Chris Rock sucked most of the oxygen out of the room, Sunday night’s “main event” still managed to honor the big-name nominees for awards like Best Picture, Best Director, and Best Actor and Actress. Smaller satellite ceremonies recognized everyone else, down to the gaffers, best boy grips, and bullwhip coordinators. (“Rolly Guacamole” beat out the “Macho Taco” in a hotly-contested race for “Best Performance by a Burrito Truck.”)

There’s one unsung group, though, that still isn’t getting the red carpet they deserve, and that’s the tax professionals who make the movie money machine go ‘round.

Filmmakers have always been willing to leave Hollywood for the right location at the right price. Just ask Clint Eastwood, who made his bones shooting cheap spaghetti westerns in Italy and Spain. But now, states looking to capture a slice of Hollywood’s Action! aren’t sitting around waiting for producers to find them. They’re bidding on shoots with a whole slate of tax breaks, loading up Super Soakers full of cash to spray down producers. That’s where the tax pros come in.

Have you ever wondered why Marvel Studios chose Georgia to film their Black Panther sequel? It’s not because of the Peach State’s rich vibranium deposits. No, last year, Georgia handed out over $1.2 billion in film and TV credits. Why would John Wick 4 shoot in New York? The Empire State offers up to $480 million per year in tax breaks. (“Why does the world need another John Wick movie?” might be a better question.) Why does Universal shoot Jurassic Park flicks in Louisiana? The Pelican State’s incentive program pays up to 40% for qualified expenses, including actor salaries.

Most states structure their incentives as tax credits. (Sure sounds more impressive than “bribes,” right?) That suggests they’re refunding producers for taxes paid on profits. But in a plot twist worthy of M. Night Shyamalan, they calculate those credits as a percentage of spending, not profits. (Any Hollywood accountant can tell you their Prime Directive is to make sure there’s never a profit.) Credits are typically refundable, meaning producers can pocket them even if they don’t owe tax. Some are even transferable, meaning producers can sell them to local businesses that can’t get away with Hollywood’s special brand of creative accounting. As Louisiana’s Chief Legislative Economist confessed, “It’s got nothing to do with tax. We’re just using the tax-filing process and the Department of Revenue as the paying agent for a spending program. That’s what we’re doing.”

Naturally, the folks back home in Hollywood aren’t taking this lying down. In 2009, Governor Arnold Schwarzenegger (!) signed California’s first film incentive into law. Last year, the state doubled the annual credit to $660 million and extended it through 2025. Are the giveaways worth it? The California Film Commission reports that since 2015, they’ve spent $1.1 billion in incentives to generate $8.4 billion in direct spending and help employ 27,000 actors and 36,000 crew members. They’ve lured 28 productions from other states, including HBO’s Veep and Ballers. So, while producers may be making out like bandits, everyone else is paying like usual.

As you settle down in front of your TV to catch up on this year’s Oscar winners, spare a thought for the unsung heroes pulling the strings behind the cameras. They know the Academy won’t ever award a statuette for Best Performance Lobbying a State Legislature or Special Achievement in Cooking the Books. But they know, just like we do, that the right tax planning can make any financial decision a winner!