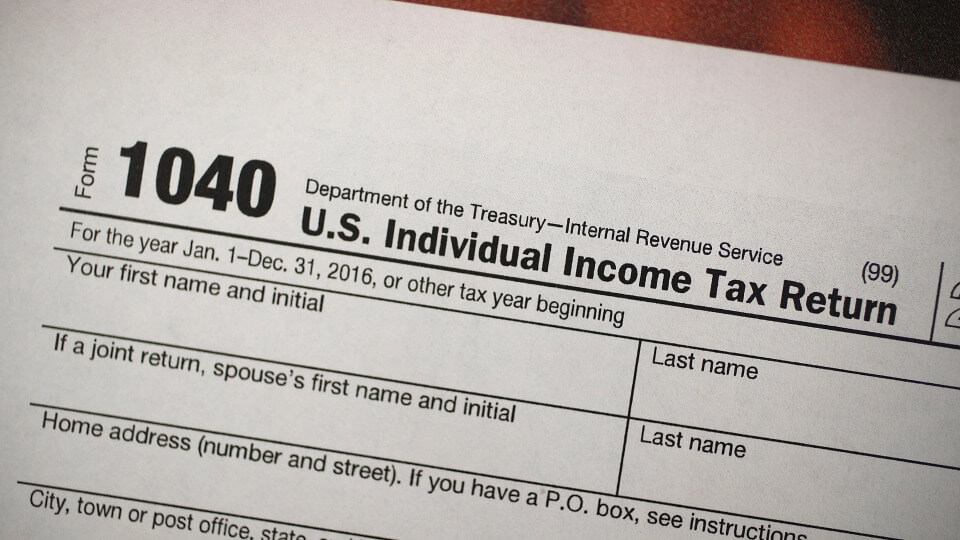 In the world of football, one family stands out among the rest: the Mannings. In tennis, it’s the Williamses. And on television, it’s the Kardashians, Jenners, and various C-list and D-list orbiters that make up the First Family of Reality TV. What many viewers don’t realize is that the Kardashians aren’t just a family, they’re a konglomerate. Matriarch Kris Jenner doesn’t just have a talent for making headlines, she has a talent for monetizing it. It turns out, though, that she’s not above using a little financial “enhancement” to make herself look even better.

Back in 2014, the supermarket tabloids that none of us confess to paging through at the checkout were speculating that youngest daughter Kylie Jenner was using lip-filler injections. After denying the story for a year, she finally ‘fessed up. But instead of apologizing, she doubled down, launching her own cosmetics line and selling her first 15,000 liner-and-lipstick kits in less than a minute on Instagram. That foray eventually grew into Kylie Cosmetics, a real-deal company. Why squander all that social media influence selling someone else’s stuff when you can pitch your own?

By that point, the family was looking to move Kylie’s face from the tabloids to Forbes. Her publicists showed reporters a 2016 tax return reporting $307 million in top-line revenue for the company and $110 million in profits for the 19-year-old founder. In July 2018, Kylie got her cover, ranking #27 on their list of self-made women with a net worth of $900 million, on track to become the youngest self-made billionaire ever (if you count “slipstreaming along in the wake of the Kardashian PR machine” as “self-made”).

Turns out her success was as fake as those teenage lips. In January, Jenner sold 51% of her company to the publicly-traded cosmetics giant Coty, Inc. for $600 million. And now Coty’s SEC filings reveal the lips without the filler. Kylie’s revenue for the 12 months before the sale was just $125 million — barely one-third what her 2016 tax return claimed. The skincare line her reps bragged had sold $100 million in a month and a half was really “on track” to do just $25 million in its first year.

What gives? Did sales just collapse before Coty bought it? Or did the Jenners lie about it and tell their accountants to draft fake tax returns to show the reporters in a financial equivalent of a brow lift or tummy tuck? Last month, Forbes stated bluntly that “it’s clear that Kylie’s camp has been lying.” Now, the magazine says, “a more realistic accounting of her personal fortune puts it at just under $900 million.” (As if that’s something to be ashamed of, right?) In a possible case of karma striking back, Coty stock has dropped 60% since the deal was announced.

Here’s the thing about tax returns. You can put any numbers you want in the boxes. Use them to impress your parents, your in-laws, Forbes, or your dog. But they don’t mean anything until you file them. That’s why the bank that holds your mortgage made you sign Form 4506-T with your application, so they could verify your numbers directly with the IRS.

We left a message for a Mr. Pinocchio at the publicist’s office, but he didn’t call back. Kylie’s flaks told Forbes that accusations they falsified tax returns are “absolutely false.” (Well, they would, wouldn’t they?)

You’re probably not interested in using your taxes to convince anyone you’re a billionaire. You just want to pay less. We’ll give you the strategies you need to do just that, without putting lipstick on any pigs!