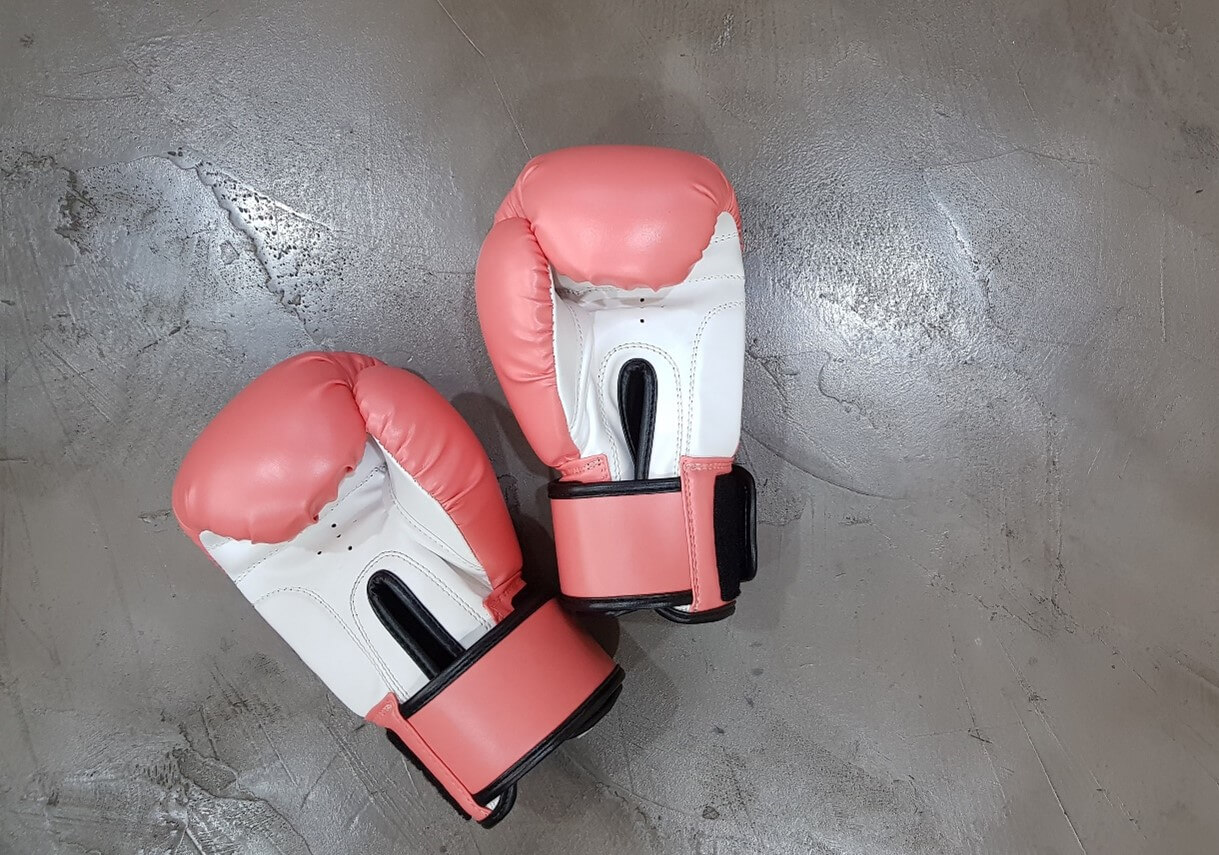 Americans tend to think of “the taxman” as a single all-consuming Moloch, demanding sacrifices of cash instead of children. In reality, though, our federal system of government gives us tax collectors at national, state, and federal levels, all chasing the same income dollar. And that’s before the taxes we pay to go out and buy something with what’s left over! In New York City, the combined/federal/state/city rate can reach nearly 52%, which is why New Yorkers move to Florida.

It used to be that all those different tax collectors managed to cooperate with each other, like a pride of lions devouring a hyena after the kill. Let’s say you’re Tom Cruise, and the California Franchise Tax Board goes all Top Gun on your latest movie paycheck. (It’s a big one.) Under the old rules, he could take the 13.3% he paid to California and deduct it from his federal taxable income. That’s not the same as Uncle Sam paying the California tax. But at least he wasn’t double-taxing the money that went to the Golden State.

That all changed five years ago. The Tax Cuts and Jobs Act of 2017 dropped the top personal rate from 39.6% to 37% in exchange for “broadening the base,” which is bland accountant-speak for “eliminating deductions, preferences, and loopholes so we can tax even more of your income.” Specifically, the new law capped deductions for state and local taxes to just $10,000, no matter how much you actually pay. The new rules meant that plenty of people in high-tax states wound up paying more, despite the lower rates, which is why Californians move to Texas.

States wasted no time punching back. Several of them restructured their own systems to let residents make charitable contributions to special funds benefitting the state, then gave them a credit against their tax bills equal to those charitable contributions. The net effect of the move was to convert the nondeductible portion of state taxes into deductible charitable contributions. Now, if that sounds like the sort of obviously transparent excuse that a clever eight-year-old would use to weasel out of big trouble, you’re not wrong. And the IRS was just as skeptical as Mom – they punched back with regulations specifically disallowing deductions for charitable gifts that replace state tax.

But now there’s a new workaround for passthrough business owners. Partnerships and S corporations don’t pay taxes themselves. Instead, they pass their income through to owners, who pay tax at the personal level. But 27 states have passed laws letting those businesses pay state tax at the entity level rather than the partner/shareholder level. That change reduces the amount of passthrough income Uncle Sam eventually gets to tax, effectively eliminating the $10,000 cap on those business payments.

Business owners in high-tax California, New York, and New Jersey are the biggest winners here. The Wall Street Journal estimates the new rules cost the Treasury well north of $10 billion per year. But there’s little political appetite to close the loophole. Republicans prefer lower taxes anyway, and Democrats oppose the $10,000 cap because it hits hardest in blue states with higher taxes. The Trump administration approved the sleight-of-hand workaround in 2020, and the Biden administration has declined to change that policy.

This is just one example of the conflicts we see between different tax authorities or even different kinds of taxes. (There are plenty of cases where we have to consider both income and estate taxes, for example.) Our goal in navigating them is the same – we want to help you accomplish your financial objectives with a minimum of interference from any tax. So call us when you feel the punches raining down!