Virtue Is Its Own Reward 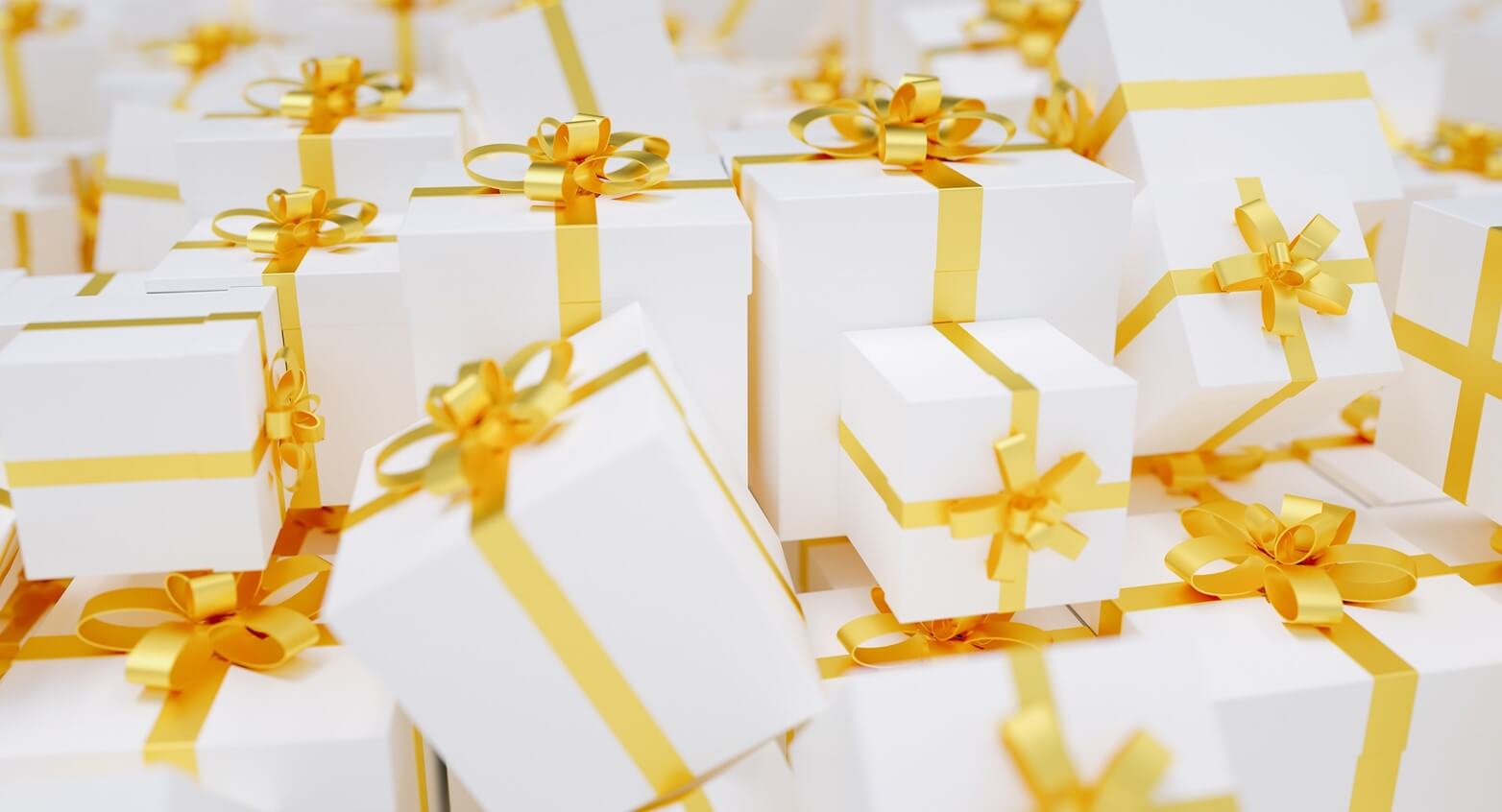 In 1996, two ambitious doctors named Raymond and Mortimer Sackler rolled out an extended-release painkiller called OxyContin. The drug was a hit, delivering a warm glow of relief for millions of Americans. And their company, Purdue Pharmaceutical, made the Sacklers billionaires. The family used part of that fortune to make millions in tax-deductible gifts to dozens of elite educational and cultural institutions across the world: Harvard and Yale, the Met and the Guggenheim, the Globe Theater, and the Louvre.

Today, of course, the Sackler name is ruined, and the gifts are dismissed as reputation laundering. It turns out when the company pinkie-swore OxyContin wasn’t addictive, they were — what’s the word I’m looking for here? — lying. OxyContin inflamed an opioid crisis that has cost 500,000 lives so far. You’d be a billionaire, too, if you sold something as habit-forming as Marlboros, convinced thousands of doctors to prescribe it, and then got insurance companies to pay for it. You might even sleep at night while doing it — if you had no soul.

Today, most of those places with “Sackler” plaques on their walls are scrambling to take them down. And it shouldn’t surprise you that there’s a tax angle lurking underneath the whole debate.

Last month, the author Malcolm Gladwell wrote a column outlining a modest proposal for donors who take fat tax deductions to plaster their name all over schools and museums. He starts by quoting a noted expert on good works named Jesus: “Be careful not to practice your righteousness in front of others to be seen by them. If you do, you will have no reward from your Father in heaven” (Matthew 6:1). And he notes that philanthropy offers two distinct benefits: an earthly benefit to be honored by others and a heavenly benefit to please God.

But then he points out that those two benefits are mutually contradictory. If you seek the earthly benefit, God frowns on you. You can’t have both! Gladwell’s solution? Make donors choose one benefit or the other. If your goal is bragging rights, by all means, chisel your name on the wall and enjoy knowing generations of students will walk by wondering who you are. But give up the tax break. Or, if the deduction really is the goal, give up the naming rights so a more egotistical donor can chisel their name on the wall.

If Gladwell’s double-dipping rule became law, it wouldn’t be the first time the tax code has asked donors to make that sort of choice. Under current law, if your gift entitles you to any sort of tangible benefit, the portion of your gift that covers the benefit is nondeductible. If you pay $50 for a ticket to a banquet with a $20 meal, for example, your deduction is just $30. There’s even a special rule for donations tied to college sports season tickets. Up until 2018, you could deduct 80% of those gifts — but now you can’t deduct anything at all.

These issues raise broader questions about the role of tax breaks for charitable giving, especially to bigger institutions that already have plenty of money. Harvard’s endowment has grown to $53.2 billion. That’s more than the entire gross domestic product of 122 countries. Do taxpayers really need to subsidize gifts to a university that’s richer than Bolivia?

You may not have as much to give as the Sacklers. (Boo.) But you aren’t giving to ease a guilty conscience. (Yay!) And charitable gifts are some of the most powerful tools in the tax planner’s little black bag. So call us before you give, and let us help you do well for yourself while you secure your legacy!